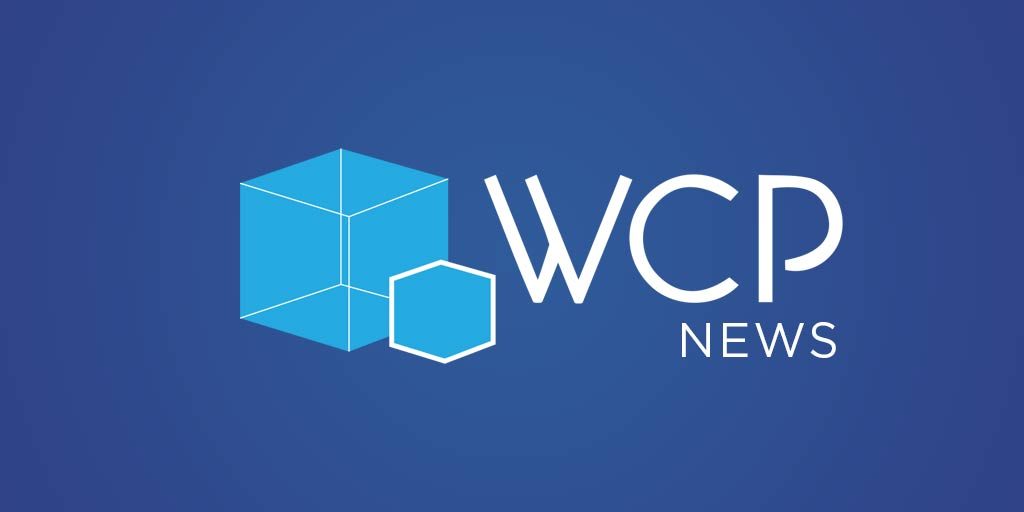 As you may already well know regarding the Suez canal is currently blocked by vessel ” Ever Given”. As a result the NONE of marine traffic in both directions are able to get through . All Major container carriers have been impacted by this incident, which has temporarily disabled one of the most important arteries in global trade .

The “Ever Given” was knocked off date Mar,23rd .  Now 5 days passed, situation no change, and over 300 vessels still blocked in the Suez Canal . As time passes, 2M , THE ALLIANCE already maked   new revaluation and more of the blocked vessel will be new operated  via the cape of Good Hope at the Southern tip of Africa .

The transit time from Asia via Cape of Good Hope will be 7 days increased than via Suez Canal.  And the transit time from Suez canal to Europe directly with TT 12 days. But in case if Suez Canal with transit via Cape of Good hope, costs 41 days ! What means these blocked 300 vessels will costs another one month to carrier their containers to the final destinations.  The carrier ability for all shipping market will be 6% decreased in coming month.   Due to reflaction Suez canal blockage, We would like to warm reminder, there will be new container shortage for global market . Shipping price increasement in coming new April . And also the air price increasement, due to most urgent cases will be arranged by AIR !

Keep in touch, we will be here !